THE UNDERDOG IS NOW THE WOLF. 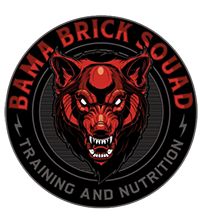 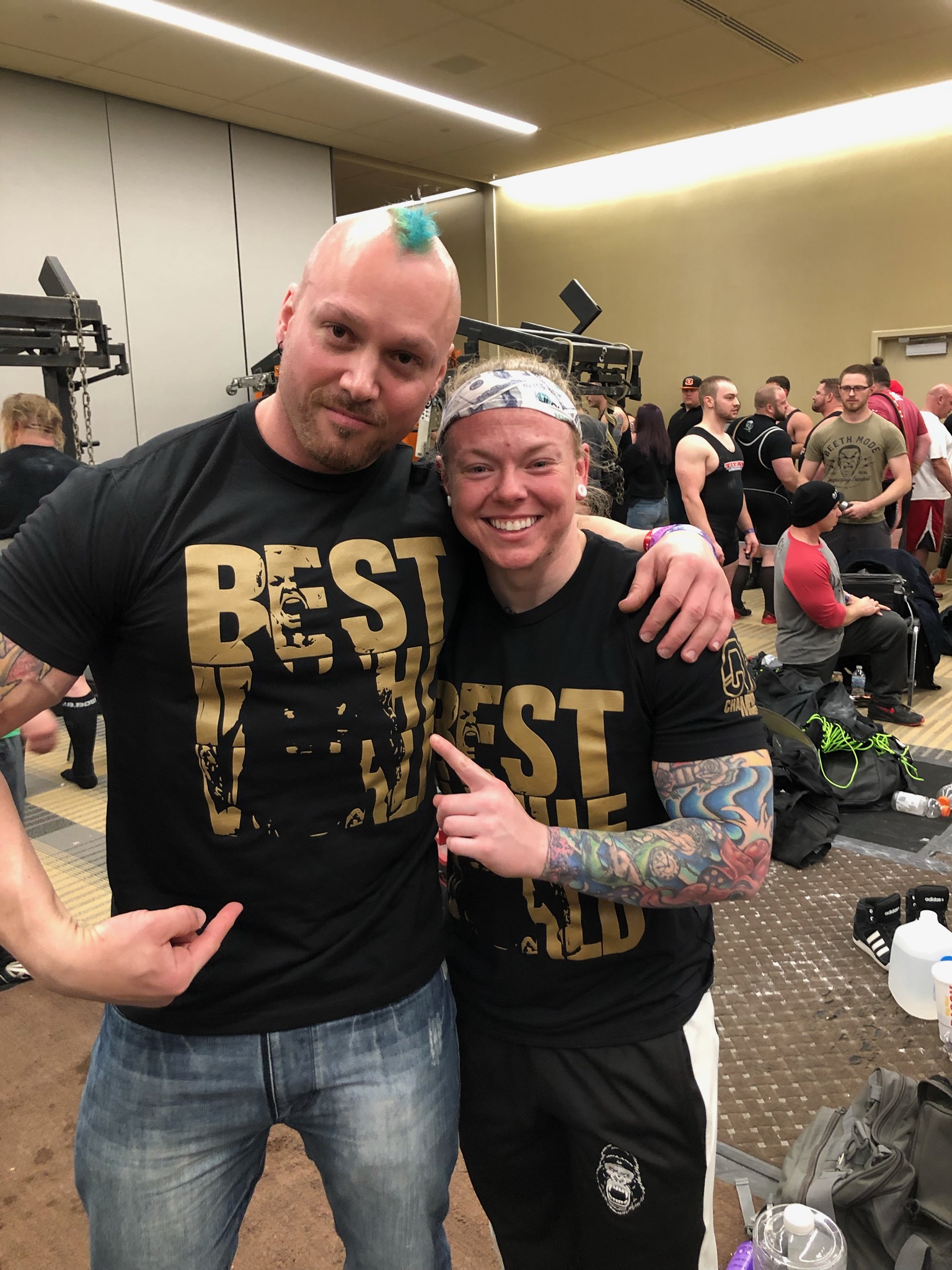 Goals are key factors that should keep you driven in and out the weight room. Goals keep your mindset focused and set up a firm foundation to build on. Setting goals for oneself gives us the room to grow and to be better or to put ourselves in a better position. Nobody ever achieved much of acclaim by setting small goals either. You must not be afraid to aim high. The key is to simply move one step at a time in the direction of your goals.

In reference to sports there are three main types of goals: process, performance and outcome. All three of these types of goals are variables which are somewhat dependent on one another for success.

A process goal refers to a level of achievement that is concrete and can be used almost as an overview goal of training. Usually these goals have some quantitative assignment. For example, you can set a goal to hit the gym three times per week or not to miss any meals in a bulk phase.

Performance goals deal with proving the efficiency of the process. You use these goals to track your progress within the sport of your choice. A good example of these types of goals are- having a .300 batting average for a season, pulling a 405 deadlift for 5 reps or losing 10 pounds in 8 weeks as part of your cut phase for a bodybuilding show.

The last type of goal is an outcome goal. This is the goal that, as suggested by the name, highlights the end result of planning and preparation; such as winning a softball state championship, defeating a rival bantamweight fighter or snatching 175 lbs for a 10 lb PR.

Too often times in life and in sports, the only goals we are focused on are the outcome goals, when in fact- those are of the least importance. Without the process goals we would not be able to track our performance goals which are the precursors to the outcome goals. With that being said, the most important goals are those that take place behind the scenes. As athletes, standing on the platform, stage or court is a glorious triumph in itself, but we would not be in that position of power and opportunity if it was not for the countless hours spend practicing, perfecting technique and failing over and over.

No matter how simple goal setting may seem, use each small goal as an opportunity to give you the leverage you need to conquer each training session.

Be a goal setter. Visualize your dream and attack it, but always keep in mind that every journey is comprised of many small steps in the right direction.

Currently there are no comments related to this article. You have a special honor to be the first commenter. Thanks!